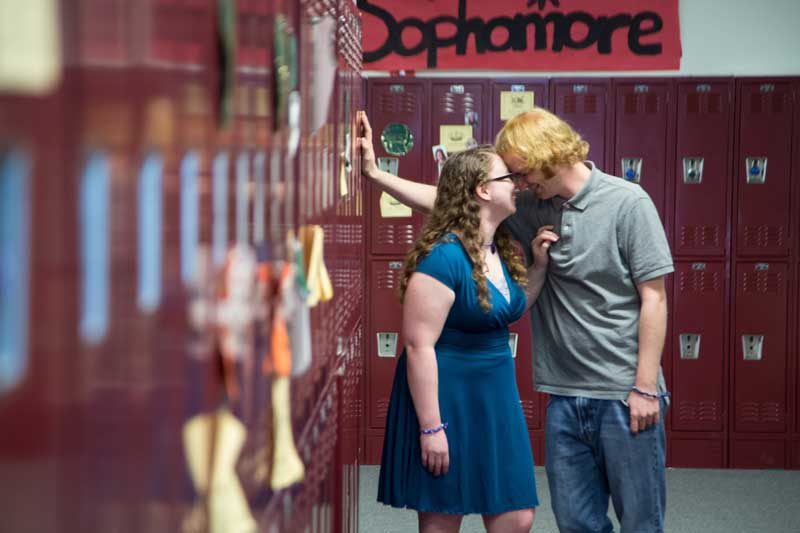 It was April of 2007.  Dorothy was 14 and Matthew was 13: they were both attending Cedar Park Christian School in Mount Lake Terrace.  In the gym, on the bleachers, they met.  It was truly the beginning of something special.  Now, years later, they decided to hit up their stomping grounds to celebrate their relationship, their history, and look toward the future.  Armed with the jacket that Matthew always wore, and a handful of special places around the campus, we set off.  Of course, we had to replicate the first time Dorothy kissed Matthew on the cheek behind the school, and their signature pinky promises.  And who could resist taking advantage of the beautiful spring blooms?  Right as we were wrapping up, the wind picked up and the rain started to move it.  I can’t help but think the weather held off just for them.

Take a peek at some of my favorites! 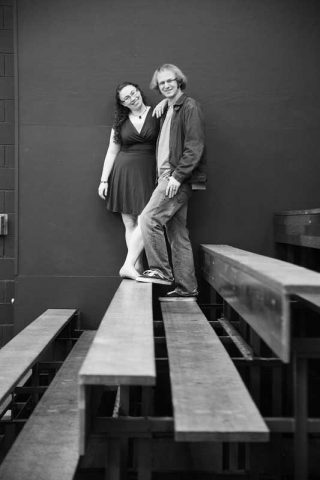 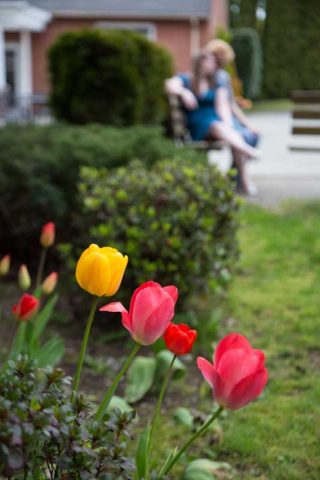 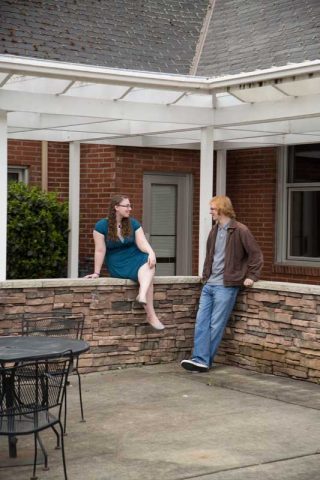 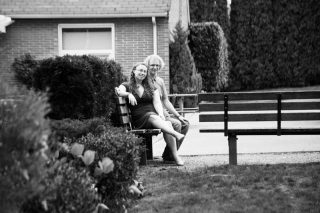 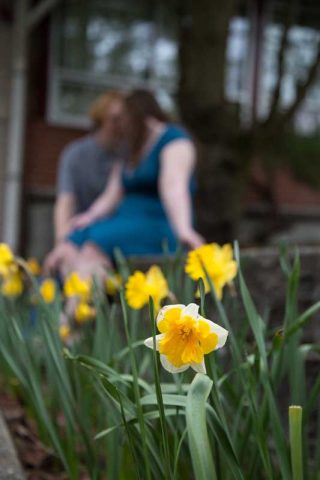 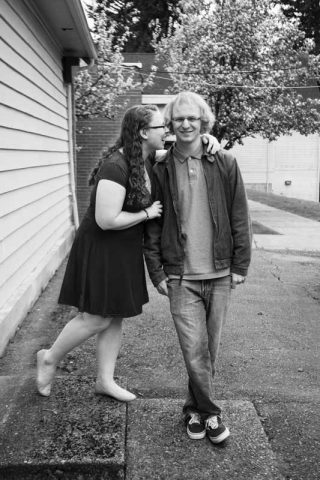 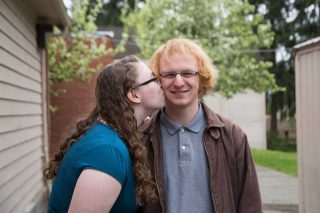 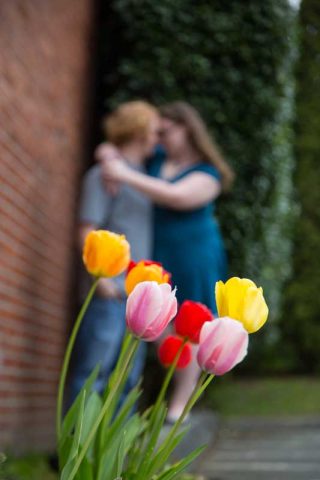 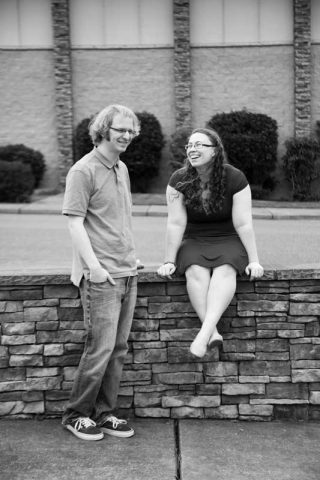 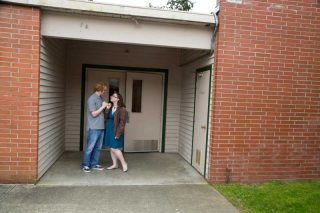 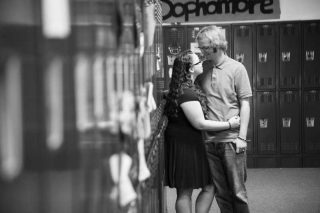